Exponentiation: Base and Exponent

In the above-generalized formula for exponentiation, x is called the base, and the superscript (raised letter) n is called the exponent.

xn is read as “x raised to the nth power” which is often abbreviated as “x to the nth”.

When the exponent is 2, it is considered a special case so that x2 is commonly referred to as x squared (instead of x to the 2nd power). The fact is, the area of a square with side x is x2, and thus the origin of the term “x squared.”

Similarly, the exponent 3 is also considered as a special case as x3 is commonly referred to as “x cubed” (instead of x to the 3rd
power). The volume of a cube with side x is x3 and thus the origin of the term “x cubed”

Few more examples of Exponentiation with a power of 10

Expressing a number in a power of 10

We automatically assume the base 10 if no other base is specified.

Expressing a number in a power of 2

Next, consider a number with base 2. For example 1111012 (note that the 2 subscript to the right of the number designates the base of the number. 2 indicates the number is base 2 or binary). You can express this binary number in terms of powers of 2, or

We can also use exponents to simplify the repeated product of the variable x:

Exponents may also be negative. By definition, x–1 = 1/𝑥, so that 2–1 = 1/2. In general, any base raised to a negative exponent, x–n can be rewritten with the same base having a positive exponent as 1/𝑥𝑛. So that we have

Any number raised to power 0 is always 1

Any number raised to power 1 is always that number.

Examples are taken from math book with solutions provided by hackonmath 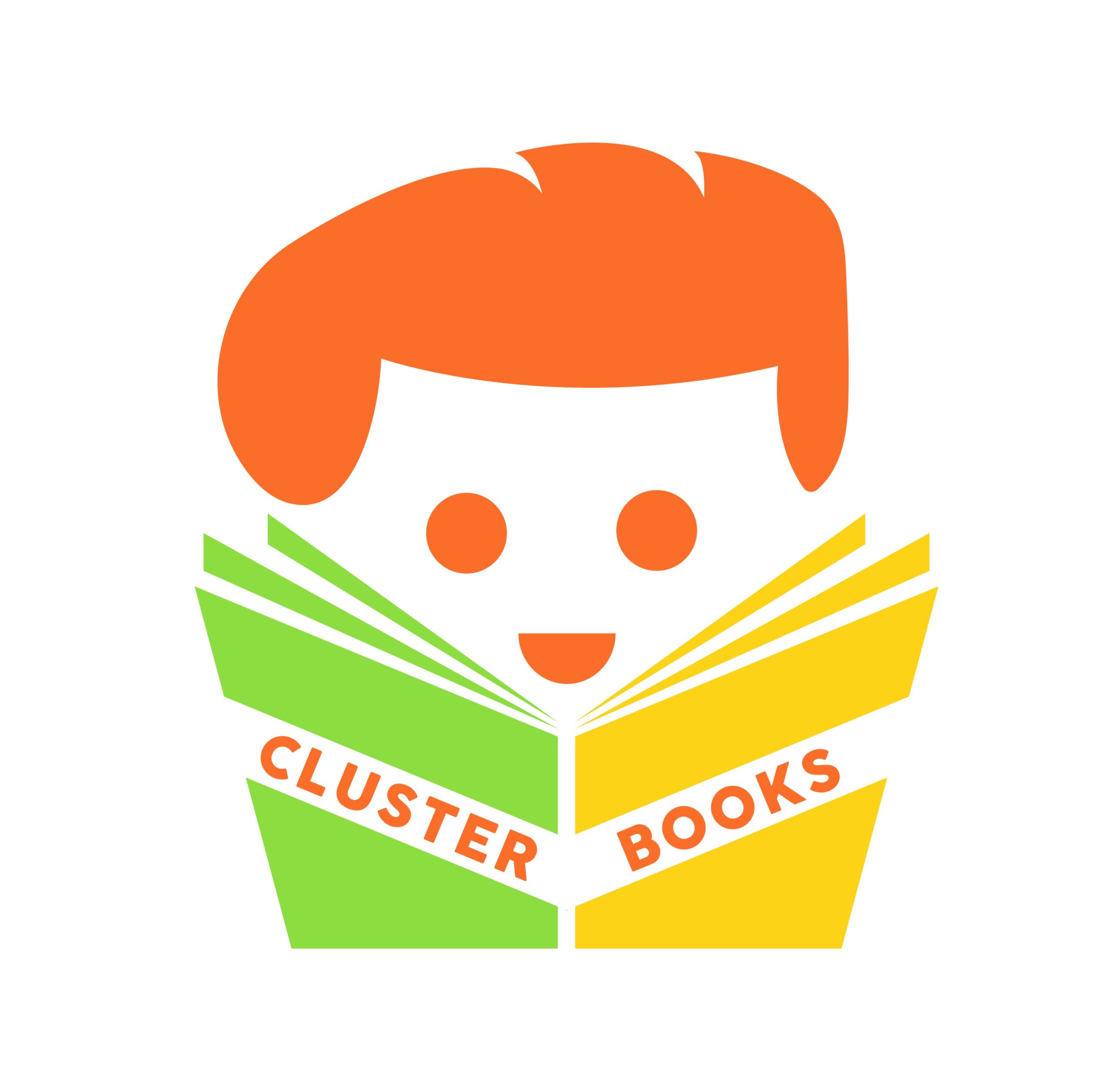